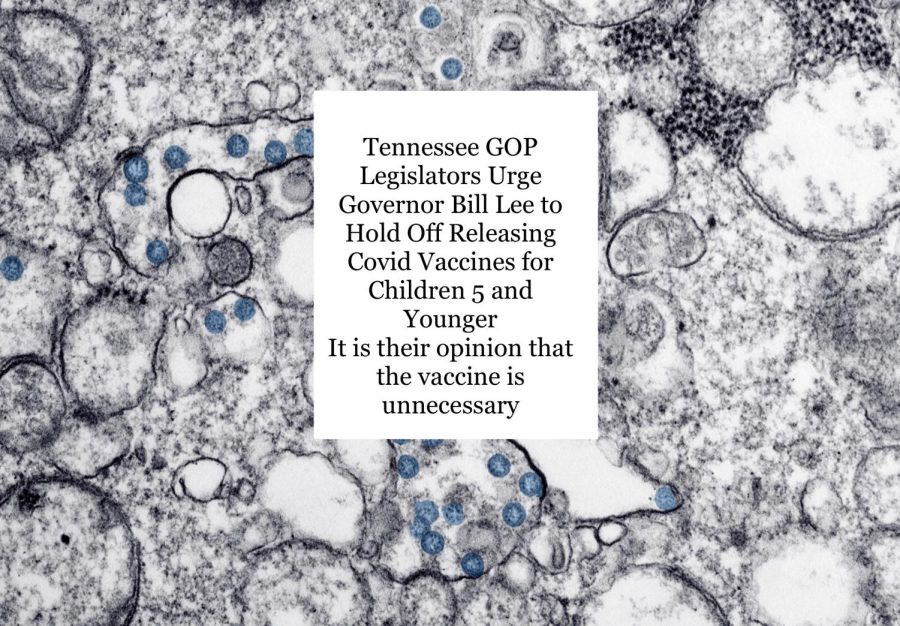 In a letter sent to the Republican governor, House leaders said they had too many concerns surrounding the vaccine for those under 5 years old.

While the Tennessee Health Department and legislators figure out what their policy  to offer and promote the vaccine, the most stores listed have the vaccine readily available. Be sure to call before showing up.

Vaccines available in most pharmacies including: Walgreens CVS Kroger Costco Most doctors’ Offices Vanderbilt Walk-In Clinics Call for an appointment and availability ”

“We ask that you direct the Tennessee Department of Health to halt distribution, promotion or recommendation of COVID-19 vaccines for our youngest Tennesseans,” the letter stated. It was signed by leading Republicans including House Speaker Cameron Sexton and House Majority Leader William Lamberth.

The lawmakers added that the “COVID-19 emergency has long passed in Tennessee” though that declaration is disputed by public health experts.

The letter came just days after Florida raised eyebrows for being the only state in the country not to preorder the vaccine for its toddlers. Republican Gov. Ron DeSantis said he wouldn’t facilitate their distribution, but the shots are available to those who want them.

Tennessee’s Republican lawmakers have long been skeptical of the COVID-19 vaccine ever since it became available in late 2020, even as U.S. regulators have maintained the shot is safe for adults and children. Nevertheless, the GOP-controlled General Assembly has enacted legislation largely banning vaccine requirements and some members threatened to dissolve the state’s health agency after it encouraged kids to get the vaccine.

Shots for the nation’s youngest children became available this week, expanding the nation’s vaccination campaign to children as young as 6 months. 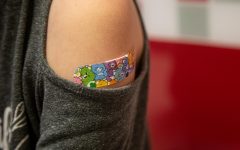 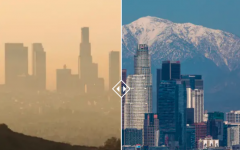 Can COVID 19 pandemic be a catalyst for real climate change?

A Take on Covid-19 (Quarantine Edition) 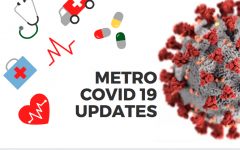 The shots offer young children protection from hospitalization, death and possible long-term complications that are still not clearly understood, according to an advisory panel of the U.S. Centers for Disease Control and Prevention.

More than 30,000 U.S. children younger than age 5 have been hospitalized with COVID-19 and nearly 500 coronavirus deaths have been reported in that age group, said Dr. Vivek Murthy, the U.S. surgeon general.

Lee’s spokesperson Casey Black said in an email that the governor’s office was reviewing the letter. She did not immediately respond to questions whether the state would delay or change the distribution of the vaccine.

The Tennessee Department of Health did not respond to an email with similar questions.

Over the past two weeks, the rolling average number of daily new cases has remained mostly constant around 1,800 per day, according to researchers from Johns Hopkins. Tennessee has seen 26,620 COVID-19-related deaths to date. That death count is the 12th highest in the country overall and the fifth highest per capita.