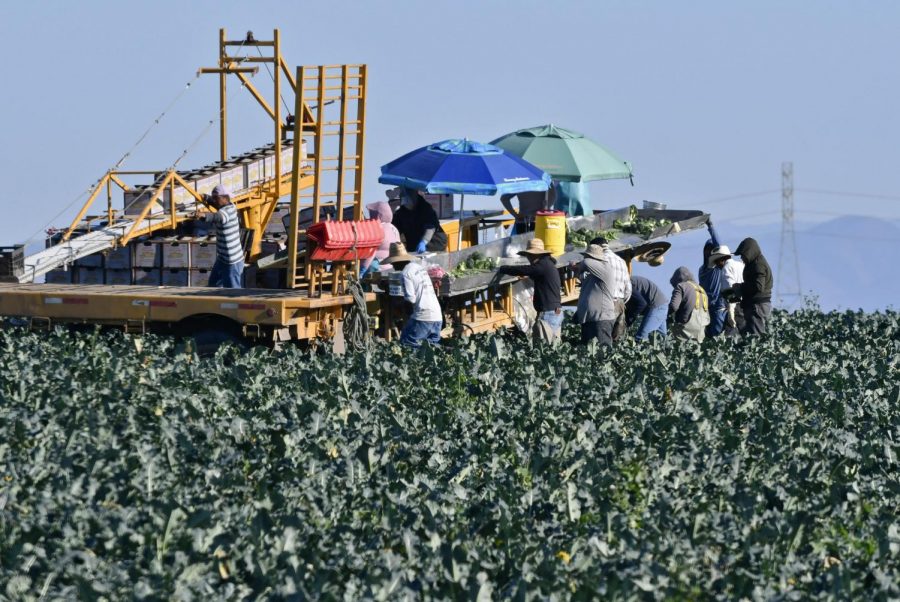 Farmworkers harvest broccoli in an Adams Brothers Farm field near Santa Maria, Calif., on Thursday, Dec. 13, 2018. U.S. health officials have traced a dangerous bacterial outbreak in romaine lettuce to at least one farm in central California. The Food and Drug Administration said 59 people have now been sickened by the tainted lettuce. Officials said a water reservoir at Adams Brothers Farms in Santa Barbara County tested positive for the bacterial strain and the owners are cooperating with U.S. officials. (Len Wood/Santa Maria Times via AP)

NASHVILLE, Tenn – “Alert! Lettuce recall due to E.coli!” is a common headline that too often appears in our  local newspapers and news broadcasts. This time, romaine lettuce has been recalled from nine states.

There has been another lettuce recall, this time it’s romaine lettuce sold  o many restaurants and grocery stores through out the United  States. The lettuce has been recalled due to an E-Coli outbreak. E-coli is a virus,  Shiga toxin-producing E. coli with symptoms that develop over an average 2–8 days after swallowing the germ (CDC.org / 12.14.18). E. coli symptoms are abdominal cramping, nausea, vomiting, and diarrhea.The Center for Disease Control (CDC) is updating it’s warning to consumers and is the best source of information about E.coli.

The virus is also found in the gut of some animals. Some versions of E. coli make you sick by making a toxin called Shiga. This toxin damages the lining of your intestine. The strains of E. coli that make the toxin are sometimes called STEC, which is short for “Shiga toxin-producing E. coli.”

It advises that U.S. consumers not eat any romaine lettuce purchased in the affected states, in addition retailers and restaurants are advised not serve or sell any romaine lettuce harvested from certain counties in the Central Coastal growing regions of northern and central California.

If you do not know where the romaine is from, do not eat it.

E.coli is a dangerous virus that has few remedies and can cause numerous secondary complications. It can damage one’s kidneys, digestive tract and can be harmful to senior adults and small children. Affected states are California, Connecticut, Florida, Washington, D.C., Illinois, Louisiana, Michigan, New Jersey, and Tennessee.  More states are expected to be added to the list and a comprehensive list is shown below.

Several studies have shown that administering antibiotics to patients with E. coli infections might increase their risk of developing HUS, so it is very important to rule out E.coli before you take an antibiotic. For more information, see Symptoms of E. coli Infection.

Contamination can occur on the farm when birds make frequent flights overhead or low-lying fields flood with contaminated water. E. coli can also be spread by farmworkers who don’t wash their hands or via farm equipment that has manure on it. Once the greens are picked, they move to a packaging plant, where they’re exposed to more workers and more equipment. Product from multiple farms is often bagged in the same facility, which increases the odds of cross-contamination.

Antwanette Williams, employee of a local restaurant, stated that her employer is taking no chances. Managers at Chipotle Mexican Grille in Green Hills even though customers continue to want lettuce on their entrees. Chipotle stopped serving dishes with lettuce until the recall is over. Williams said, “Many of our regular costumers who visit Chipotle were mad that we stopped serving lettuce. Some customers even  left when they couldn’t get lettuce on a burrito.” 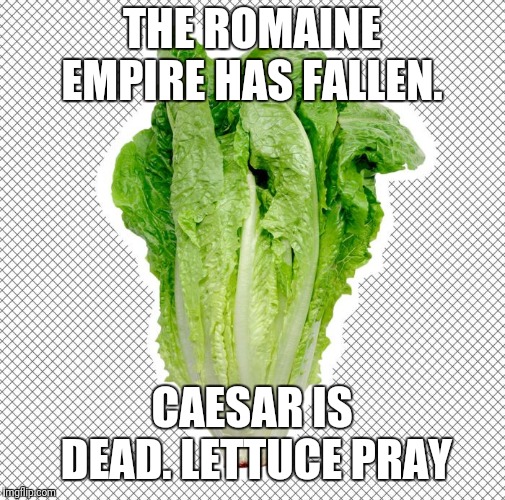 Some romaine lettuce products are now labeled with a harvest location by region. Consumers, restaurants, and retailers should check bags or boxes of romaine lettuce for a label indicating where the lettuce was harvested.

Consumers should be mindful, and make sure that any lettuce they buy has not been grown in Yuma, Arizona.  This includes all bagged romaine lettuces, spring mixes, etc.

As a precaution, ask servers in restaurants if they are aware of where the  lettuce they use is grown, avoid it at all costs until the specific supplier is identified in the E. coli outbreak case.

Update: on December 11, 2018 the CDC said most of the romaine lettuce is now safe to eat.