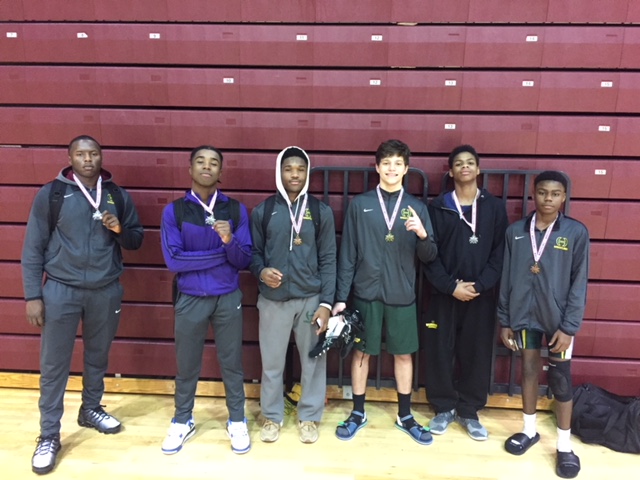 Even though football is over, Charles Cromwell, who medaled 2nd place in the 160 weight class is super excited that  wrestling is has started. Hillsboro IB World High School traveled to Clarksville this past weekend at the Coyote Classic Wrestling Invitational. 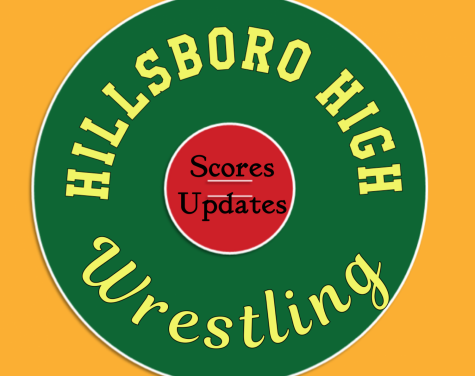 Cromwell, a senior in the class of 2019,  has been wrestling since he was in the 7th grade at J.T. Moore. What is exciting to him this season is the new approaches Head Coach Mikeal Trump has implemented this year.

Unlike last year, where is was harder to follow moves without someone to watch, Coach Trump is dressing out for practice and is demonstrating the moves himself. Trump was a wrestler in high school and prior to accepting the head coaching position here, he worked with middle schoolers. This vantage point offers what skills wrestlers learn at the MS level and where the holes are in technique

Cromwell says in just a few short weeks, he has learned much more at a quicker pass because coach is dressing. He said, It is really different and we are actually working on new moves which he doesn’t remember working on last year. We are all more competitive because he is working out with us.  He is tougher on us too, which is good.

Moves Cromwell learned directly from Coach Trump this year which he has already put into his wrestling moves is the Flying Squirrel and the Chicken Wing. Saturday his pinned his opponent using the Chicken Wing move. “It is now my favorite move.”

Medalists from the Coyote Classic are: