In our contemporary times of social media,  it’s very easy to share one’s thoughts to millions of people in the space of less than 200 characters. In some ways,  this is a good thing. Connections can be made between people that live hundreds of miles away from each other that would’ve never met in any other time.

However, this type of online connection also provides those who use social media the opportunity to see sides of people we wouldn’t have in previous decades. Sometimes people will share information that once would have been considered private.

A great example of over-sharing is Kanye’s weird run of weirdness from 2016-2018.

A little background, I love Kanye. I’ve been a fan of his as long as I can remember. Not much has been able to sway my opinion on him.

I’ve enjoyed being a fan, despite his antics. It’s fairly-easy being a fan of this man,  and he shaped my childhood.  His antics, however, changed how I feel.

It began when he started to go off the deep end and publicly endorsed Trump at a concert in 2016 on Twitter.  This year I contemplated why he would do this, endorse a politician, and why Trump in particular. The reoccurring question in my mind was, “Can I support a man that supports this monster just because they have “dragon energy”?”…Yeah, it’s not that hard.

Trump is a terrible human being, in my opinion, but he didn’t make Kaynes Late Registration released in 2005. One of my favorite albums ever. So, I couldn’t just abandon Kanye.

But, as to President Trump?   It was very easy to let me go. Their relationship complicated how I felt.Kanye fans began to  see tweets every single day about how, as a fan, they couldn’t support him anymore. It made me question myself, “Am I being immature about this?”

I took to  asking  other people about it, but it’d never got me anywhere. All the people that barely listened to him canceled him easily. As a life-long friend, that wasn’t so easy for me.

That was to be expected of me as a African American music lover. I talked to more fans, especially those who were a little older and whom I respect. 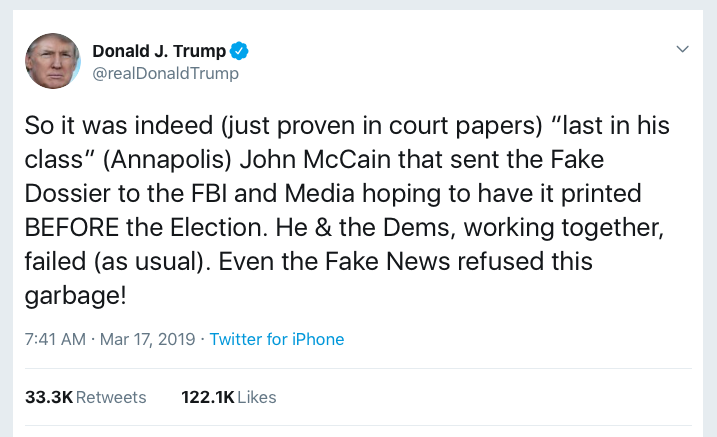 The people that actually listened to him often told me they also had troubles with it. “I felt let down” said IB Business teacher and Assistant Basketball Coach Porter, “I think it’s extremely difficult in today’s climate to stand next to Donald Trump and not inherit the bigotry and racism that’s associated with him. So, for Kanye to stand with him and next to him, I think a lot of people associated all of Trump’s beliefs with Kanye.”

When a person you’ve been a fan of someone for so long it’s kind of hard to just abandon them, but when they just go off the deep end. It is even harder because one can’t just dismiss someone he or she has admired for a length of time.

I am trying to separate the man from the music, as many people have done with Michael Jackson. For m,  I’m still trying to stick by him because I love Kanye. But he’s definitely testing me right now