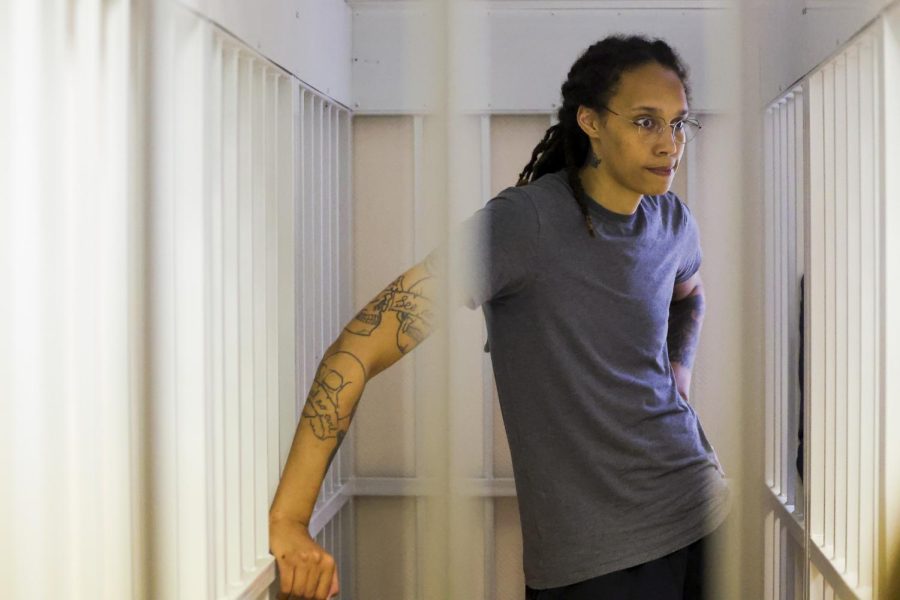 MOSCOW (AP) — Lawyers for American basketball star Brittney Griner have filed an appeal of her nine-year Russian prison sentence for drug possession, Russian news agencies reported Monday, amid talks between the U.S. and Russia that could lead to a high-profile prisoner swap.

Griner admitted that she had the canisters in her luggage, but said she had inadvertently packed them in haste and that she had no criminal intent. Her defense team presented written statements that she had been prescribed cannabis to treat pain.

Her February arrest came at a time of heightened tensions between Moscow and Washington, just days before Russia sent troops into Ukraine. At the time, Griner, recognized as one of the greatest players in WNBA history, was returning to Russia, where she plays during the U.S. league’s offseason.