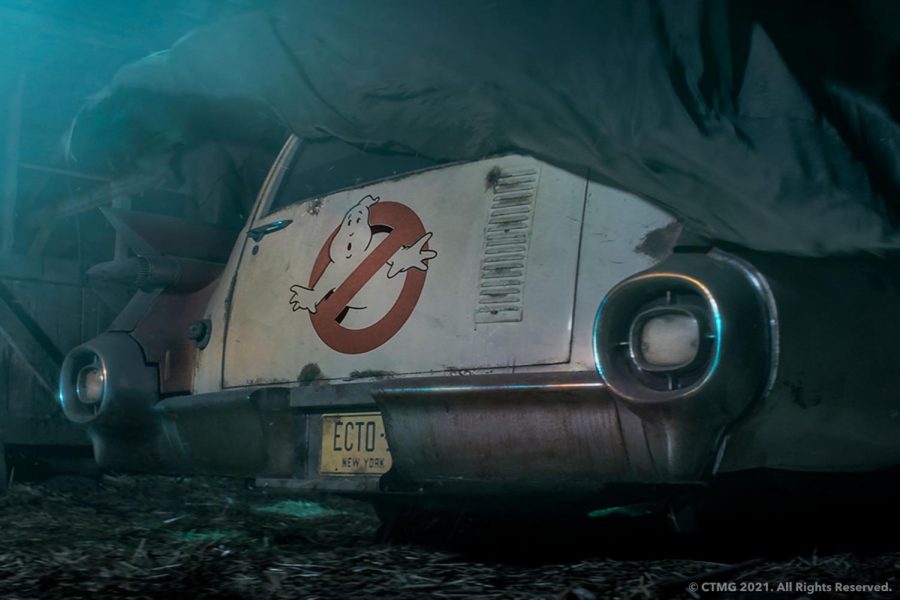 Ghostbusters: Afterlife is set to be released on November 19, 2021. The real question everyone is asking is will it live up to the original Ghostbusters and should I spend the money and time to go watch it. With the release date being so soon I’m here to help be that deciding factor with information, prices, and local theatres that will be airing the movie.

The plot of the movie has been stated by the director Jason Reitman  “When a single mother and her two children move to a new town, they soon discover that they have a connection to the original Ghostbusters and their grandfather’s secret legacy.”

The movie stars incredible actors like Mckenna Grace, Finn Wolfhard, Bill Murray, Dan Aykroyd (actors from the original), Paul Rudd, and many more up-and-coming actors. The movie is described as fast-paced, and action-packed with a plot that moves swiftly enough to keep the audience engaged.

Stay tuned to read the Hillsboro Globe’s review after the movie is released.