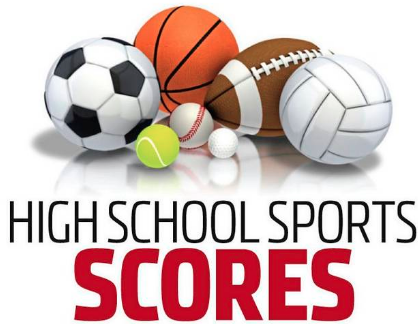 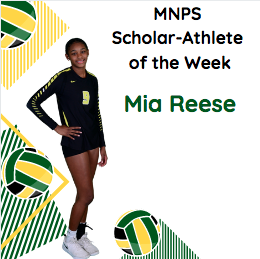 Super shout out to Mia Reese who was named MNPS Scholar Athlete of the Week. Mia Reese is a junior who plays outside hitter and is excited to get the season started.

Continuing their strong play in a tournament over the weekend The Lady Burros checked three more boxes in the win column beating up the Cane Ridge, Smyrna, and Nashville Christian. Their one loss over the weekend was to Rockvale.

The Hillsboro football team opened their season Friday traveling to Hendersonville to play a mid-state independent school, the Knights of Pope John Paul II. The Burros are led by a new coach this year, Coach Anthony Brown.

Brown is an MNPS graduate of Glencliff High School and played college ball at Tennessee State University. He has been a Defensive Coordinator for the Burros for the last four years and was named head coach in June.

The Burros struggled to get the offense going in the first half of the ball game but came out a different team in the second half with a final score of JPII 49 – HHS 28.