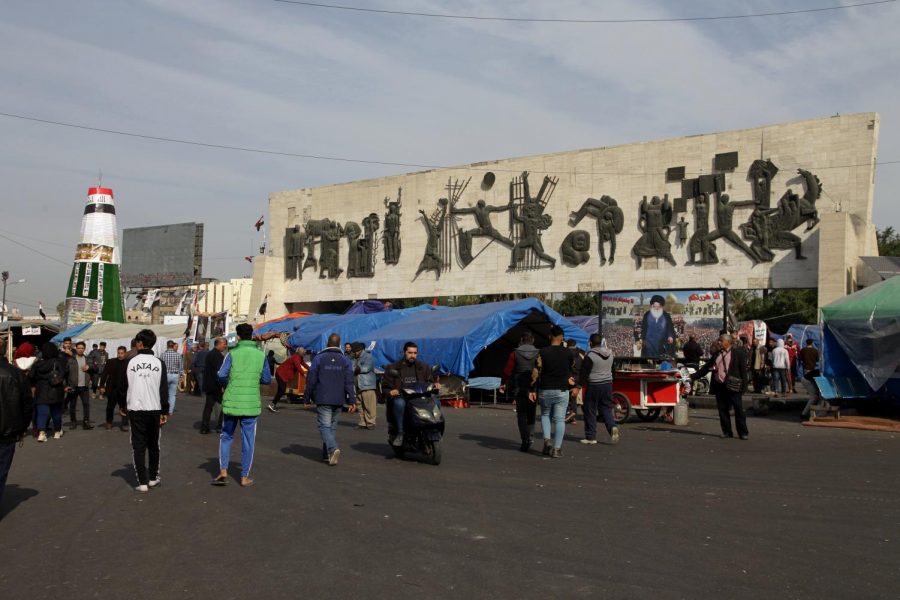 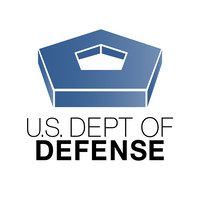 Statement From Assistant to the Secretary of Defense Jonathan Hoffman

The five targets include three KH locations in Iraq and two in Syria. These locations included weapon storage facilities and command and control locations that KH uses to plan and execute attacks on OIR coalition forces.

Recent KH strikes included a 30-plus rocket attack on an Iraqi base near Kirkuk that resulted in the death of a U.S. citizen and injured four U.S. service members and two members of the Iraqi Security Forces (ISF).