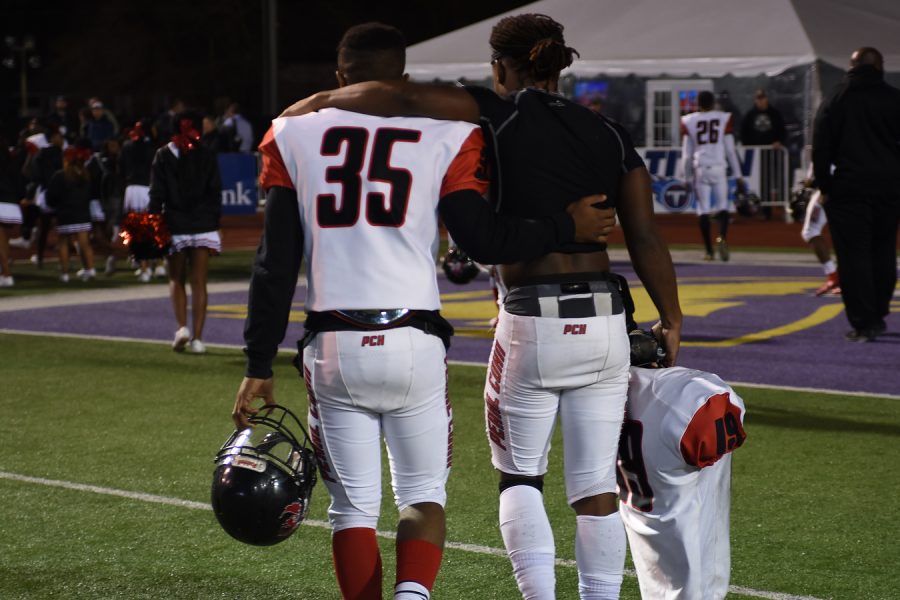 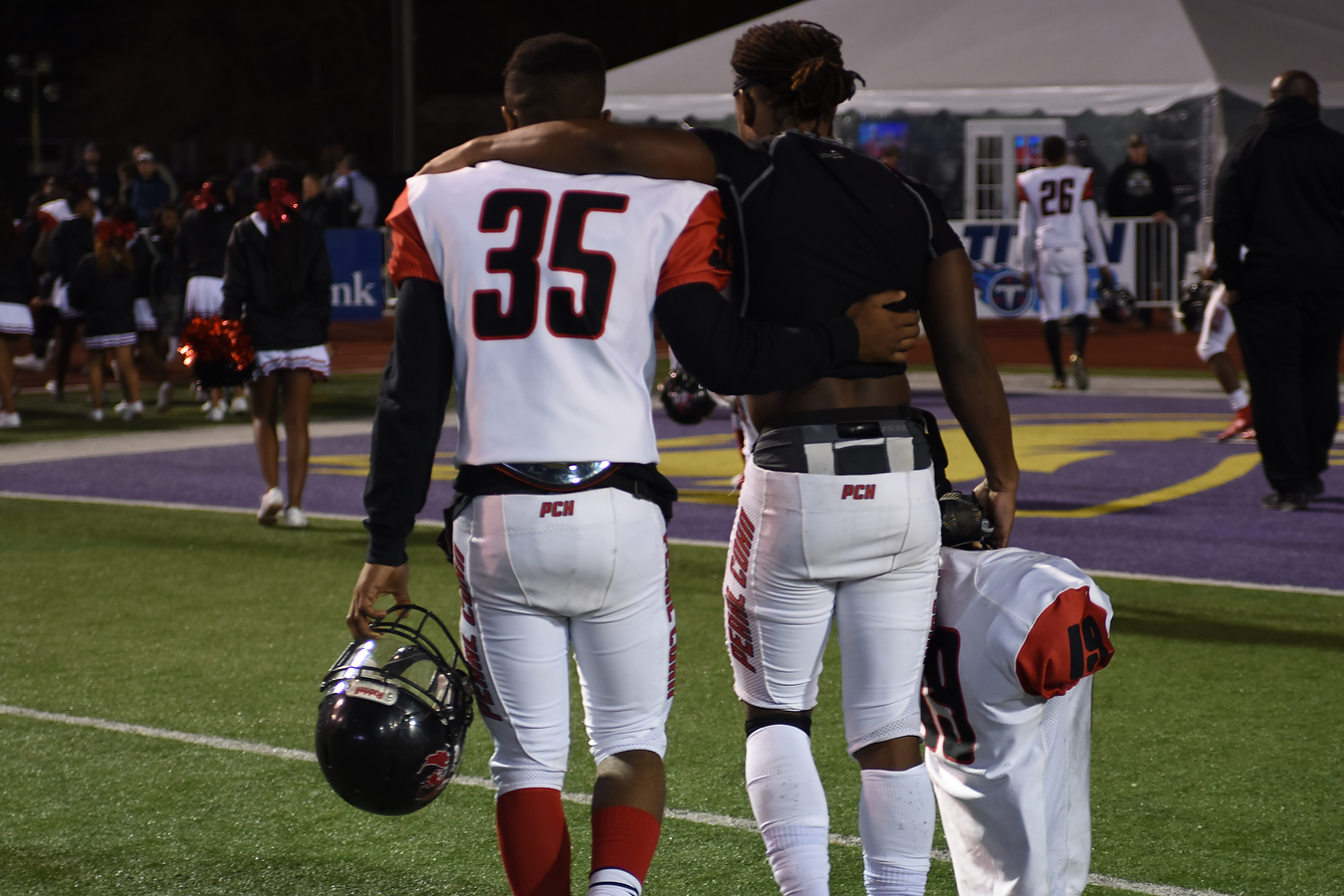 BlueCross Bowl to be held Dec. 5-7 in Cookeville

The stage is set for the 2019 BlueCross Bowl in Cookeville. Eighteen teams will meet over Dec. 5-7 at Tennessee Tech’s Tucker Stadium to decide state championships in each for nine classes.

Visit TSSAAsports.com for a full schedule, advanced tickets, spectator information and more. For those unable to attend in person, complete live coverage will be available via live television and online streaming.

This is Summit High School’s first appearance in the state football finals. The team has been to the playoffs each of the last four years but the furthest the team has advanced previously was the quarterfinal round in 2017.

Both Meigs County (1995) and Lake County (1994) are making their first state finals appearance in more than 20 years.

Among this year’s finalists, two teams have prior state final appearances without earning a championship. This is the third appearance for Meigs County (1980, 1995, 2019).

The last time that the BlueCross Bowl championship games did not include either Maryville or Alcoa was 2003. Including 2019, the two schools have a combined 73 playoff appearances. In those 73 appearances, the teams have advanced to the championship game 44 times.

Pearl-Cohn will attempt to end Alcoa’s streak of four consecutive Class 3A titles. Pearl-Cohn won back-to-back state titles in 1996 and 1997.

The Division II-A Championship will be a rematch of a game earlier this season. Davidson Academy defeated USJ (21-12) on Oct. 11, 2019 in Nashville. The only other meeting between the two teams since 1993 was in the 2009 playoffs when USJ eliminated DA from the postseason, 16-13.

The Division II-AA Championship will be a rematch of a game earlier this season. ECS defeated CPA 30-6 in the first week of the 2019 season. This is the fourth gridiron meeting between the schools since 1993. ECS leads the series 3-0.

The 18 teams playing in the 2019 BlueCross Bowl have won a combined 65 state titles.