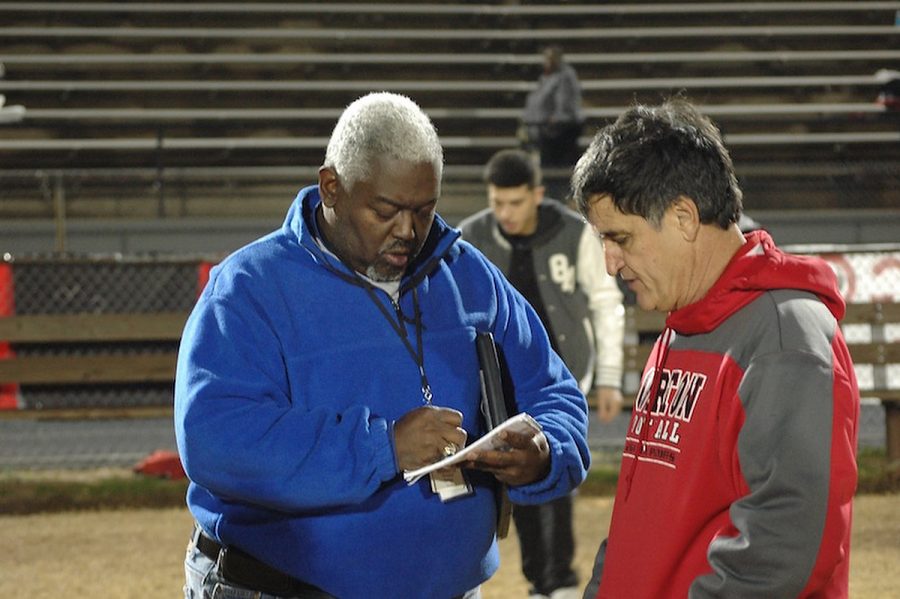 NASHVILLE, TN–There are no dusty trophies or faded letterman’s jackets that Maurice ‘Mo’ Patton points to as foundation in his sportswriting career spanning four decades.

Rather, Patton’s approach emanates from a passion for sports and a desire to chronicle the achievements and hard work of young people and their coaches, particularly at the high school level in the state of Tennessee.

It’s why Patton is a TSSAA Distinguished Service Award winner for the 2019-20 year. 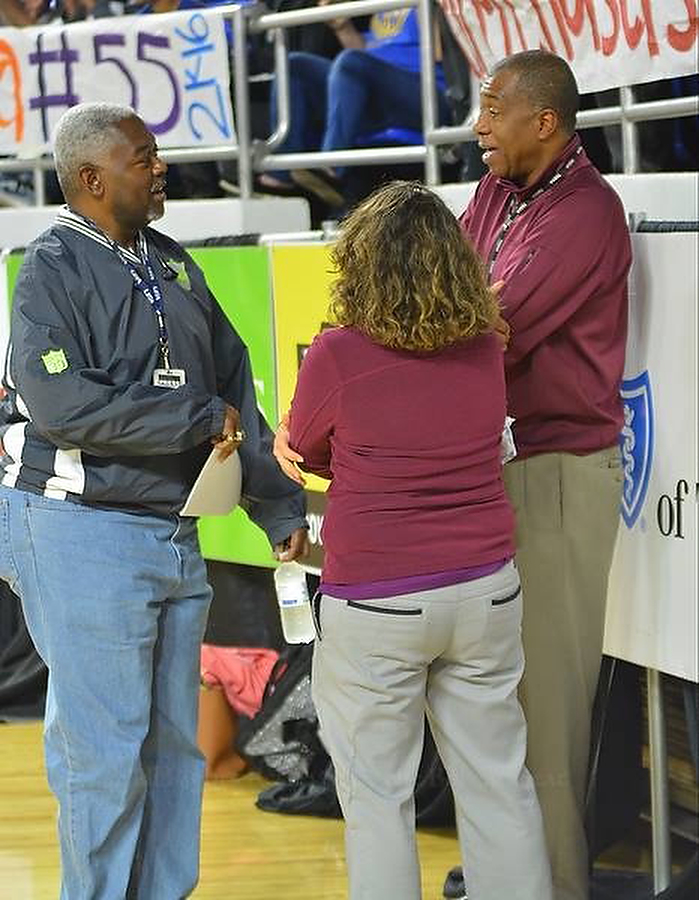 “I loved sports but I just couldn’t play sports, and I worked all through high school,” says Patton, a member of Franklin High School’s last graduating class before Brentwood High School opened.

“There are kids, coaches, programs that deserve to be covered and if you’re going to do it, you want to try to do your best. For lack of a better phrase, you don’t want to half-step on anything. They give their best effort, and you want to try to give yours.”

Beginning his college days first at Lambuth, then at Middle Tennessee State University in pursuit of an accounting degree, Patton remembers toiling in some part-time work with the Blue Raiders’ sports information department before catching a break with the Murfreesboro Daily News Journal.

“I just kind of fell into it,” says Patton, now a lead writer for the Columbia Daily Herald after stints with the DNJ,The (Franklin) Review-Appeal, Tennessean and his own web site. “The Daily News Journal asked me what I was doing and if I could help out one weekend. I started working part-time there, parlayed that into a full-time gig at the Review-Appeal in my hometown and spent three years there before I went to the Tennessean in February 1990.”

Patton isn’t sure if it’s his first-ever reporting assignment for the DNJ, but he remembers horsing around for one of his earliest projects. 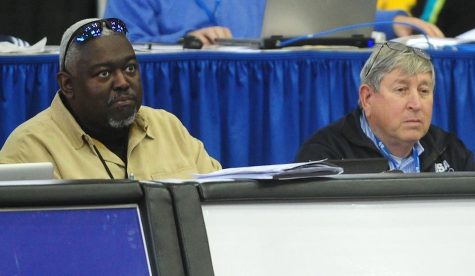 “I don’t know if it was the first thing, but the first major thing I covered was a walking horse show there in Murfreesboro, and that is a big deal in that area and it was an even bigger deal back then,” Patton says. “I was out there for three or four nights trying to dig up features and tacking results on the back-end. It was a big deal even though it was the low-man on the totem pole stuff.

Still, his passion remains for covering the state’s high school scene, seeing future husbands and wives and coaches and leaders develop into adults.

“I just think that, at the high school level, you’re dealing with a lot of kids who are truly playing for the love of the game,” Patton says. “Not necessarily playing for ‘does my scholarship or education depend on it?’. They’re playing because they love playing. I like highlighting those kids, finding those kids, and I’ve always enjoyed the multi-sport athlete in particular.

“I like the kids willing to put themselves out there and try.”