Will the aliens be freed during the Area 51 Raid?

Will the aliens be freed during the Area 51 Raid? 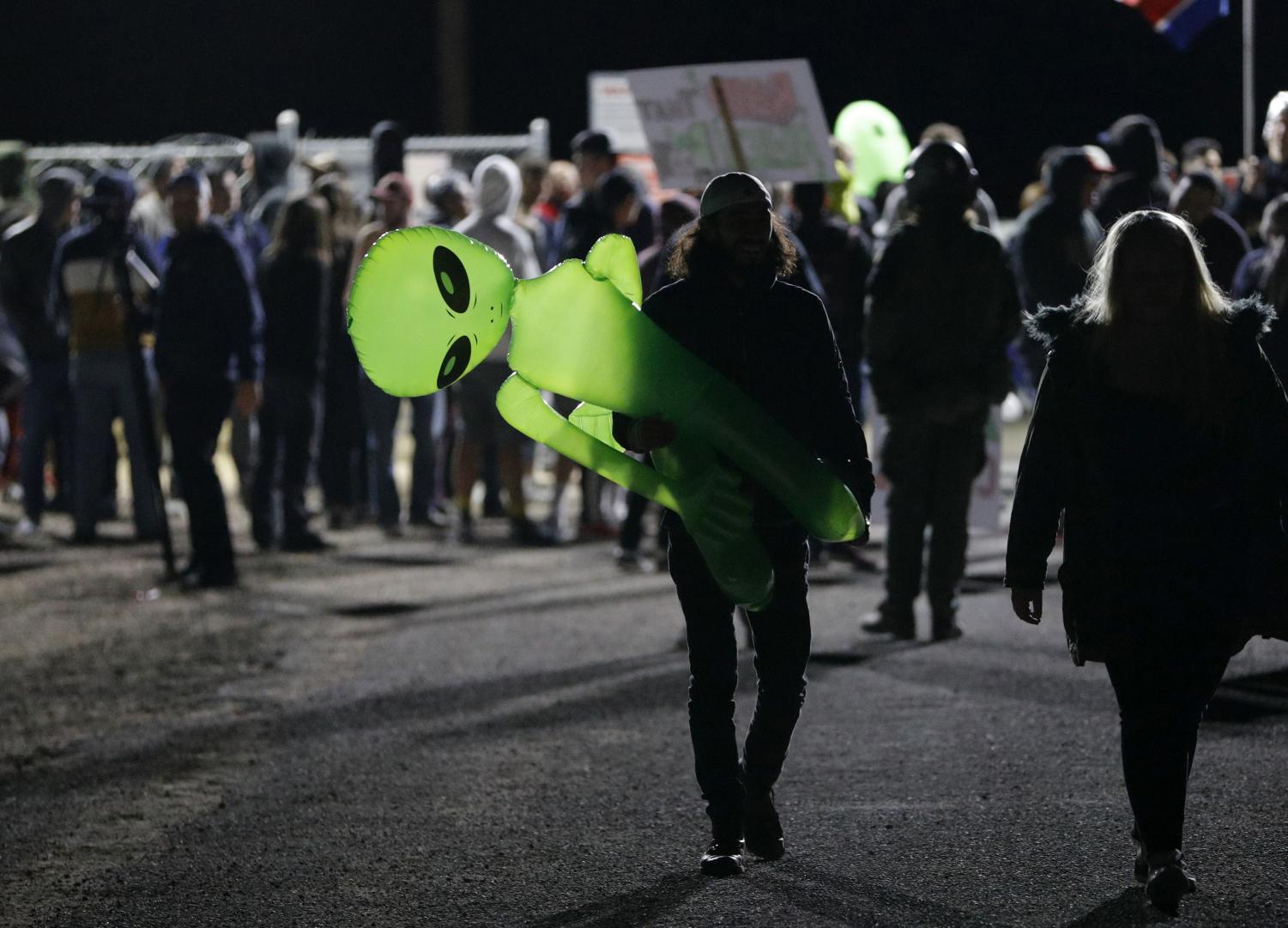 A mans holds an inflatable alien at an entrance to the Nevada Test and Training Range near Area 51 Friday, Sept. 20, 2019, near Rachel, Nev. People gathered at the gate inspired by the “Storm Area 51” internet hoax. (AP Photo/John Locher)

On September 10th 2019, a Dutch YouTuber, and his friend, were arrested 3 miles deep into Area 51. On June 27th 2019, California resident , Matty Roberts created a Facebook group dedicated to storming the military compound. It was originally done as a joke but quickly amassed millions of supporters.

The date for the storm is on September 20th, 2019, or 2 days from the writing of this article. The main goal of the raid is to “free aliens” which it is not yet confirmed of the existence of said aliens in Area 51.

The movement has spawned thousands of memes online and has currently had more people sign up that the US military has soldiers. Several plans have been made for the raid, including strategies have been made of how to storm the complex. 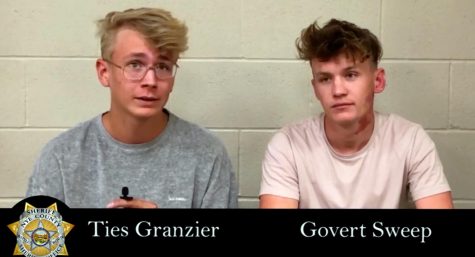 The creator of the group said that “If we can Naruto run we can run faster than their bullets. Let’s see them aliens”. He later stated that he was afraid of the government raiding his house saying to CNN “I was just like, the FBI’s going to show up at my house and it got a little spooky from there.”

He reportedly intended it to be entirely satirical stating “I just thought it would be a funny idea for the meme page”. Some people have even started to camp around and visit the site itself while refusing to actually travel inside.

Currently, people are actually flying to Nevada for the raid. The total amount actually attending the raid is currently unknown.