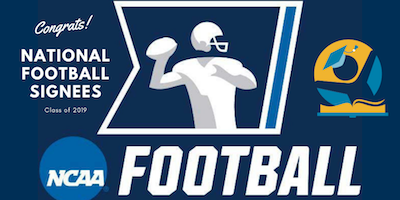 NASHVILLE, Tenn. – College football’s Early Signing Period runs from Dec. 19 through 21, with almost all of the action on Wednesday 19, 2018. Generally, this signing day has little of the drama that is almost always present  for National Signing Day in February. 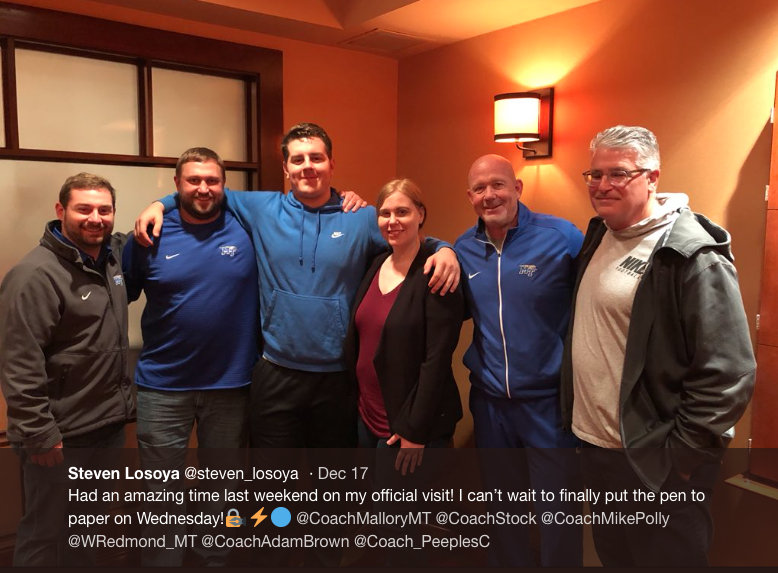 Director of Player Personnel Will Redmond on Losoya III: “Steven will join our team from John Overton High School in Nashville, TN. Every time we turned on his tape, Steven was outworking his opponent. He is a team first player who is very consistent in his blocking. We want offensive lineman who finish the play with their opponent on the ground and that is exactly how Steven operates in the trenches.” -MTSU Athletics 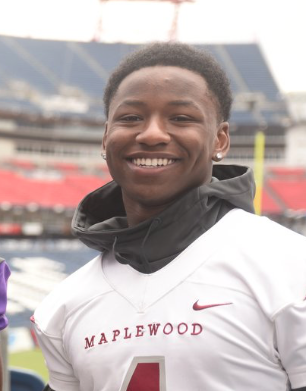 TSU Head Coach, Rod REED’S TAKE
“Dowty is a defensive end from here locally out of Maplewood. He had 20-plus sacks his senior year. He has good size at 6-3, 235 pounds. It is great to have local kids who want to come in and be a part of the TSU family.” 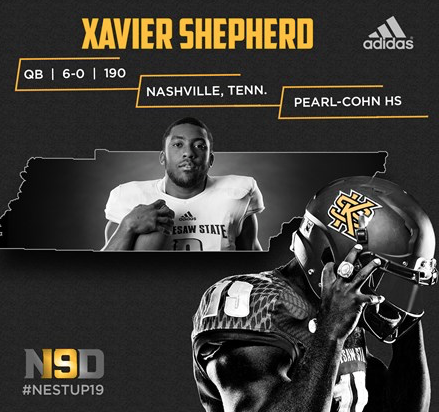